Warning: sprintf(): Too few arguments in /home/customer/www/eganshouse.com/public_html/wp-content/plugins/wpseo-local/src/presenters/geo/position-presenter.php on line 33
Skip to content 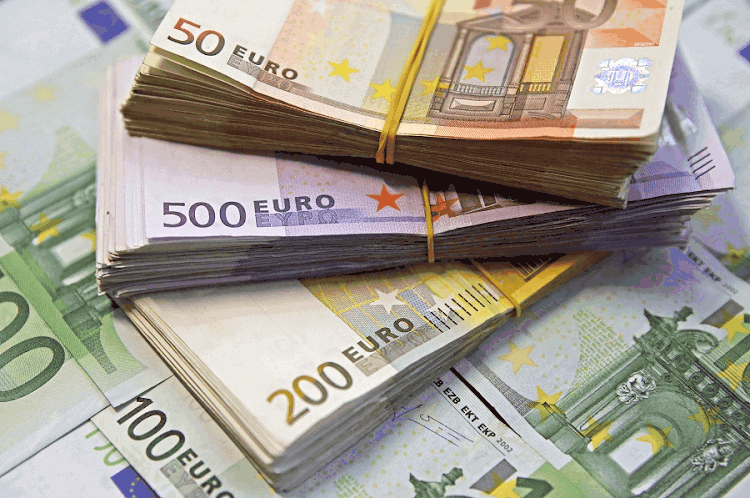 Dublin can offer value for money if you look for bargains, say backpackers who have rated the city one of the best to visit in Europe.

Prices are coming down, but Dublin still rates as the 30thmost expensive city on web site Price of Travel’s Backpacker Index.

Seasoned travellers warn that cheap and cheerful hotels may not be the money saver they seem as Dublin’s city centre is compact and many of those offering the lowest prices are a long way off.

Expect to pay from £28 a night at a one-star hotel to as much as £280 a night at a leading plush and luxurious establishment.

Is a Dublin Pass worth the money?

Investing in an official Dublin Pass can bring the price down – the ticket gives access to many leading attractions and unlimited trips on a hop on, hop off tourist bus.

Is the pass worth the cost?

The price for an adult three-day pass is £83, so the price is only worthwhile if you plan to visit attractions costing more than that over your three days in Dublin.

The hop-on bus ticket would cost £20, and as a bonus, ticket holders get fast-tracked entry at many top attractions – but then so does everyone else with a pass.

The pass also gives entry to the Guinness Storehouse (£22.50); the Jameson Distillery (£20); the Teeling Whiskey Distillery (£15) and a host of smaller, cheaper attractions.

What’s not included in the pass

To make the cost for the pass worthwhile, you would have to at least go to Dublin Castle and St Patrick’s Cathedral (£8 each).

The bus and those trips comes to £93.50 and makes for a pretty crammed three days in the city.

Two top attractions are not included – viewing the magnificent Book of Kells at Trinity College (£9) and Kilmainham Gaol (£6). Visiting both under your own steam would hardly break the bank.

The verdict – Dublin’s certainly not as cheap as many cities, but it’s certainly cheerful.