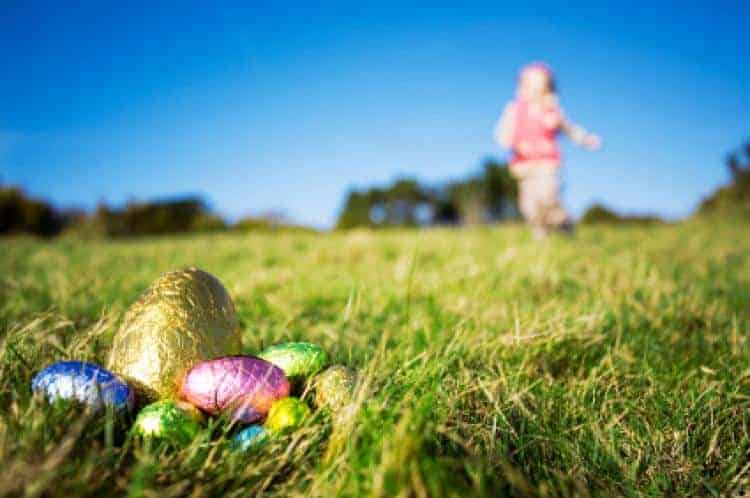 Easter is a special holiday in the Irish calendar and one celebrated dearly in Dublin.

As a strongly religious nation, Good Friday and Easter Monday are public holidays and traditionally mark the start of the tourist season.

Special events get into swing as the nation dusts away the winter cobwebs.

Dublin also hosts memorials for the Easter Rising of 1916, which are typically held on Easter Sunday.

The rising, also known as the Easter Rebellion was an armed uprising led by Irish republicans seeking to end British Rule in Ireland.

What followed was a bitter and bloody six-say battle in the streets of the capital as the British Army called in tens of thousands of reinforcements, including artillery and a gun boat.

The rebellion was suppressed by April 29, but the seeds were sown for independence and the longer campaign for the six counties of Northern Ireland to join the republic.

The Irish Republican Army turned to a guerrilla war after defeat on the streets, which lasted until 1921 and led to the proclamation of the Irish Free State in 1922, when the nation was partitioned and Northern Ireland formed.

If you are in Dublin for Easter weekend, you can have some family fun at lots of events.

Dubliana is a celebration of Ireland’s Viking ancestry.

The event showcases Viking culture and history culminating in a live outdoor celebration on Wood Quay.

Besides Viking ships moored at the quay, the show includes words, shields, spears, bows axes, and the skills and tactics of Viking weaponry – with a lot of free stuff.

A full size long ship will also be aground on Wine Tavern Street with Viking warriors on hand to tell you about the ship and life for them a thousand years ago. Two more ships are moored in the Liffey and off the quay.

As expected at Easter, the city is teeming with egg hunts for the kids – with two of the most popular at Butlers Chocolate Experience and another in aid of children’s charity Dr Barnardo’s. Dublin Castle is also a popular egg hunting venue.

For something a little different, Deerpark is hosting a free Mad Hatter’s Tea Party with rides and entertainment for all the family.